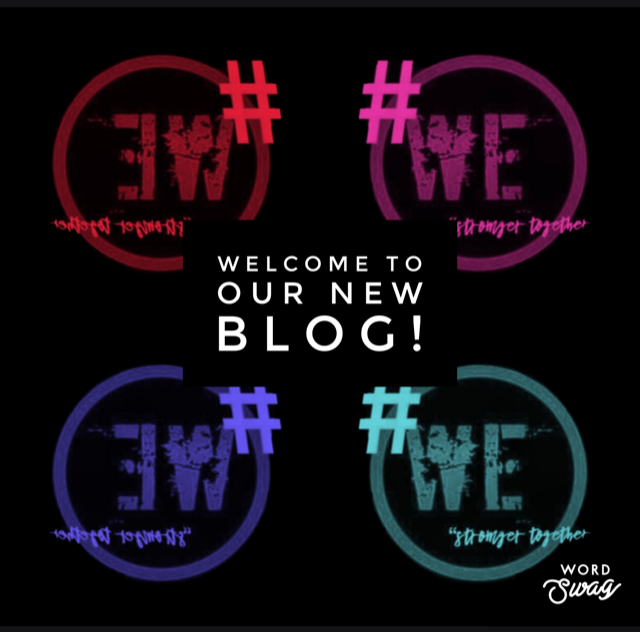 A collection of thoughts and insights from our working group and invited guests on everything diversity, equity and inclusion related within Ontario Policing.